Ever wonder why some ideas come to us unbidden, out of the blue? Yet at other times we struggle to find the perfect word or come up with a more original solution to a problem? Although there’s no magic formula to generating incredible ideas, scientists and artists alike have shared a few ways to boost creativity, so we can have more of those “a ha” moments.

Genius Can Strike In The Unlikeliest Of Places 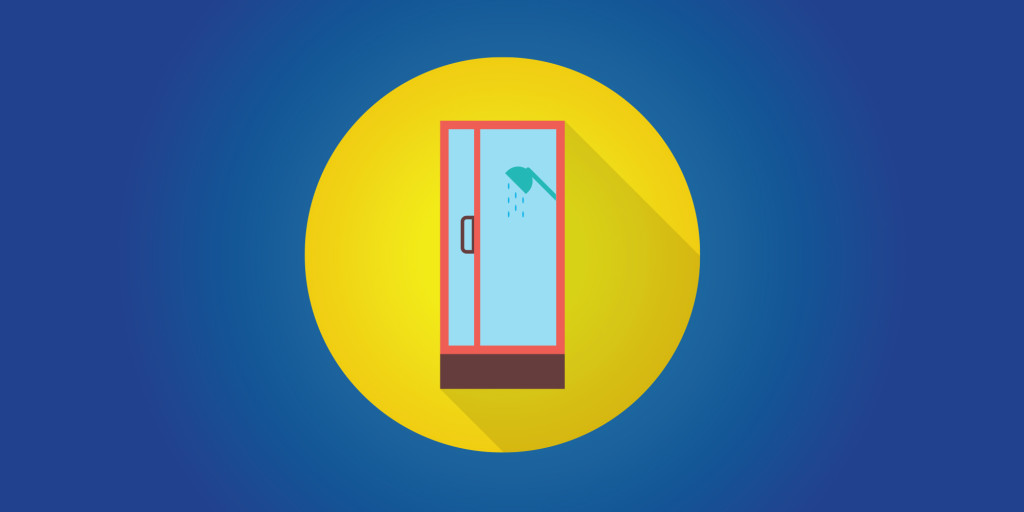 Washington University psychologist R. Keith Sawyer tells the story of a team of NASA scientists in 1990 who were trying to fix the Hubble telescope. No one could figure out how to fit the tiny mirrors needed to correct the distorted lenses into the hard-to-reach space.

Engineer Jim Crocker’s solution was literally inspired by his shower: Noticing the European-style shower head in the German hotel room where he was staying, Crocker realized the team could extend the mirrors into the telescope by mounting them on similar folding arms.

The ideas we have in the shower are usually different than ones we have at work. That, researchers say, is because we’re less focused on generating ideas. Paradoxical, isn’t it? The more distracted we are, the more creative we might be. Mark Fenske, a neuroscience professor and coauthor of The Winner’s Brain, says that sometimes you can focus too hard.

Monotasking activities like showering “don’t take a lot of cognitive focus,” says Fenske, so “other parts of the brain can start to contribute.” When your mind wanders, it’s more likely to free associate and come up with novel ideas or connections.
The shower is also the perfect environment because it’s warm and relaxing–factors that can make your brain release creativity-boosting, feel-good dopamine.

So take more or longer showers and perhaps invest in Aqua Notes, $7 waterproof notepads you can mount in your shower so your ideas don’t get washed away.

Turn Creativity Into A Walk In The Park

In 2014, Stanford researchers gave volunteers standard creativity tests, then had them walk (both on a treadmill and outdoors) and take the test again. After walking on the treadmill, 81 percent of the volunteers scored higher on tests of divergent thinking. The biggest effects, however, were seen after the participants walked outside, and the researchers concluded:

“Walking opens up the free flow of ideas, and it is a simple and robust solution to the goals of increasing creativity and increasing physical activity.”

Perhaps it’s the extra blood flow to the brain that helps boost creativity, or simply changing your environment and letting your mind wander that does the trick. Whatever the reason, Nietzsche was ahead of his time when he wrote, “All truly great thoughts are conceived while walking.”

Several studies have found that being a little tipsy can get your creative juices flowing. As Mikael Cho writes on the Crew blog:

Everything in moderation, of course, and you probably shouldn’t drink in the workplace if it’s forbidden. This might explain, however, why there are so many famous artists who enjoy drinking. It might also give you an excuse to have a beer or glass of wine before working on your creative project. Cheers!

Or Just Give It A Rest

As you’ve guessed by now, letting your guard down–getting distracted and relaxed–is a key component to a better flow of ideas. That time right before you fall asleep, when you’re getting groggy, or when you’re just waking up and still in a dreamlike mental state are prime times for tapping into your creativity.

Sleep helps foster unusual connections, BBC points out. In one experiment, researchers found that volunteers who took creativity tests in the morning after sleeping did better than those who took the test in the evening:

“The experiment illustrates that combining what we know to generate new insights requires time, something that many might have guessed. Perhaps more revealingly it also shows the power of sleep in building remote associations. Making the links between pieces of information that our daytime rational minds see as separate seems to be easiest when we’re offline, drifting through the dreamworld.”

Sleep gives you the incubation time needed for ideas to percolate, and, as another study shows, your subconscious brain is more likely to create connections between things that your waking mind would reject or filter out. The Terminator movie, The Beatles’ “Yesterday,” Mary Shelley’s Frankenstein, and even the periodic table are among the creative breakthroughs credited to the creators’ sleep.

Get Back to Work… With Or Without Others

While it might seem like creativity is all about eureka moments, the most successful and prolific creative people share one thing in common: They had solid routines that devoted time every day to work on their craft. As Pablo Picasso said, “inspiration exists, but it has to find you working.” Don’t worry about producing bad ideas, because to have great ideas, you have to have bad ones.

“You can’t wait for inspiration. You have to go after it with a club.”
– Jack London

Some argue that it’s best if you can work in solitude. Zen Habit’s Leo Babauta argues:

“Creativity flourishes in solitude. With quiet, you can hear your thoughts, you can reach deep within yourself, you can focus.”
But there will be times, too, when collaborating with others and getting inspiration from them will be important too. Good ideas and creativity, in essence, can also come from making connections:

The point is if you’re not feeling that spark, then switch up your surroundings. If you’re alone, organize a brainstorm with others. If you’re feeling distracted, go find your quiet, zen place.If that creative flash isn’t happening, take a walk, a shower, a nap, or a drink and let your mind wander, but then get back to that blank screen or piece of paper and get back to work. 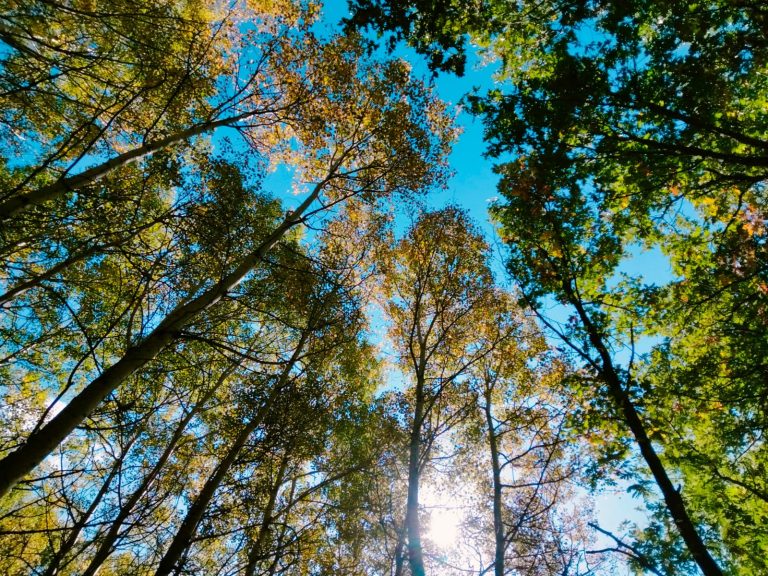 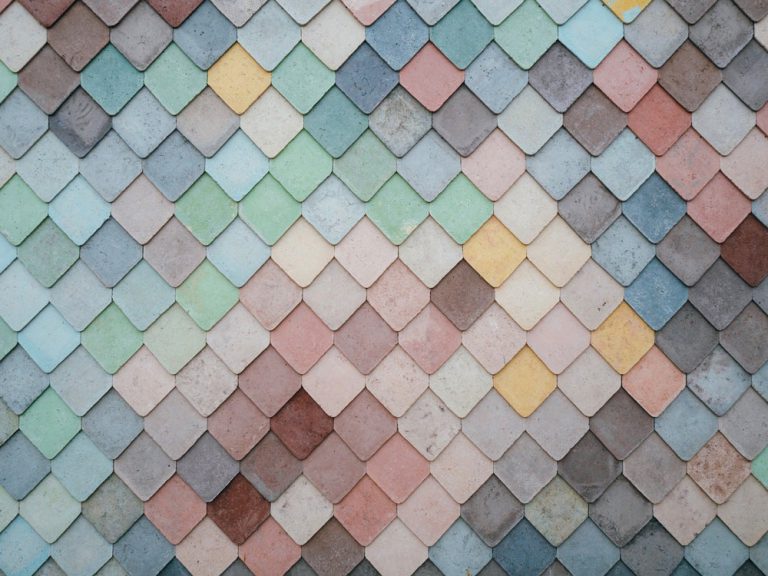 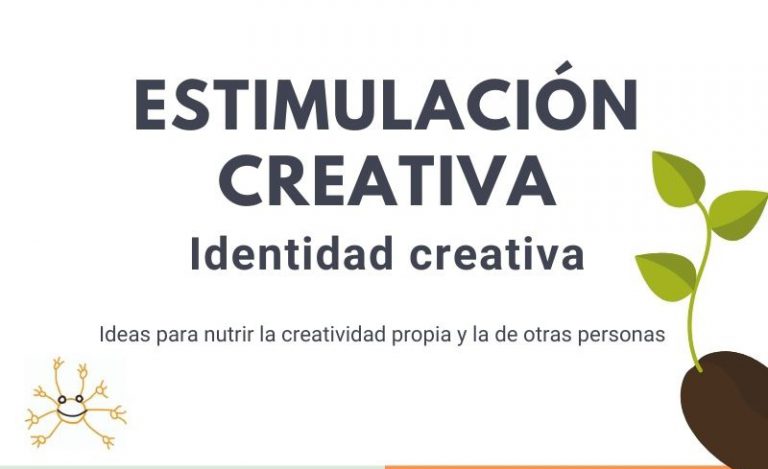 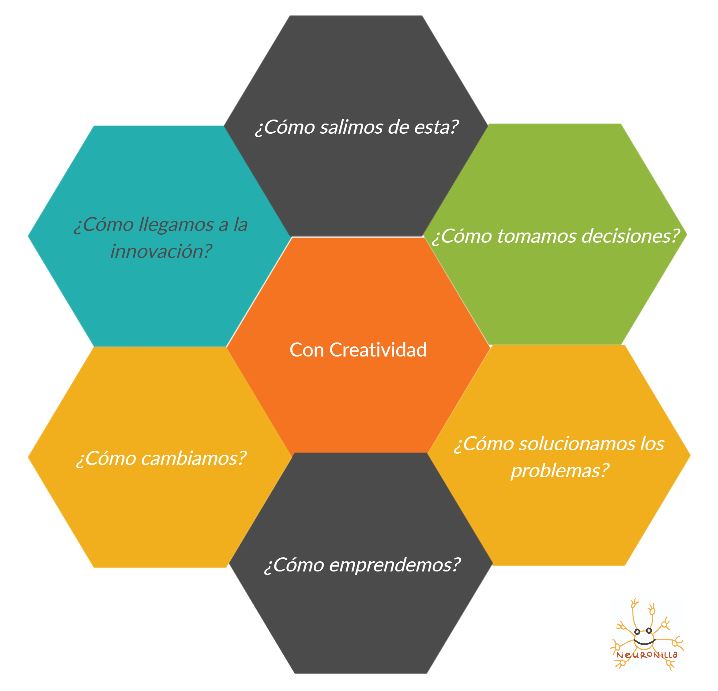 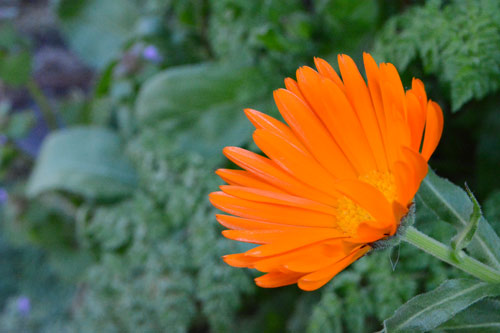 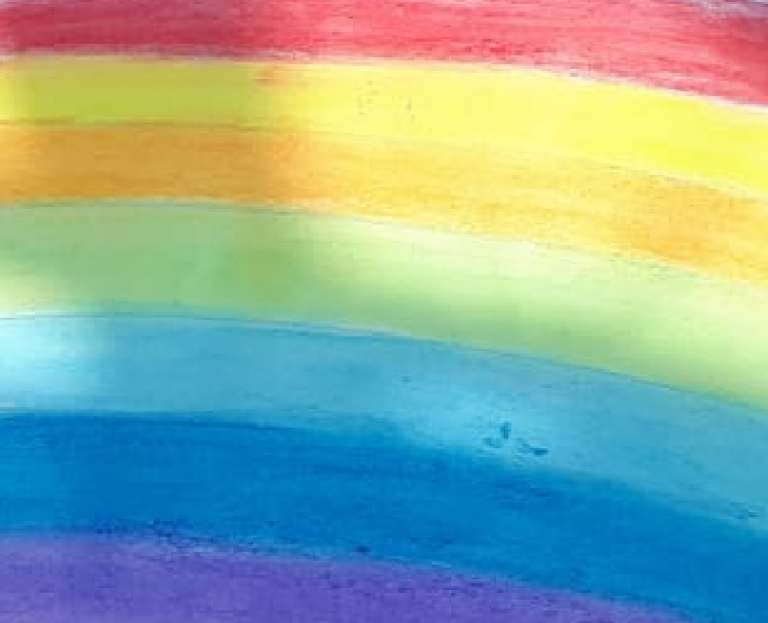