Here’s a bigger and better version of my previous 6×6 stopmotion assembly video. Its made of 218 pieces, 1066 separate frames that I had to shoot individually, and took me 5 weekends to complete, compared to the consecutive 4 hours the 6×6 animation took.
This was mainly because it was shot during a busy school term instead of the holidays. Also you’ll notice that the animation is much smoother– the pieces actually glide into place as if they were nasty little Block Monsters taking over the world, and you can see the internal mechanism much more clearly. Part of the work while making this video was also the post-production where I had to edit away the cubies and pencils and Electroencephalographs that got accidentally caught in the background and do a bit of colour correction, which I didn’t bother to do the other time. NOTE: Everything else is completely genuine, and if you see something that seems impossible its probably held there by blu-tack or a pair of Hidden Chopsticks. Some people have complained about the alleged presence of Nazi influence in the video at about 1:10, but I must insist again that it is nothing of the sort; simply being a stylized logo of my initials “Yh” which bears a remarkable similarity to the symbol.

Thanks again to Nick ( http://www.youtube.com/user/rachmaninovian92 ) for lending me his V-cube 7 for all those weeks (sorry) to film and lubricate. Also appearing in the video is Booey the blue octopus, whom I forgot to mention in the credits.

P.S. You are NOT recommended to use this as a guide for assembling a 7×7 v-cube. Many of the sequences shown are plain impossible and require partially dismantling the cube for every step. Plus, the nasty little Block Monsters might attack and Gobble you up. You never know. 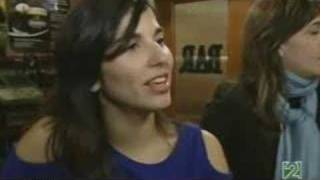 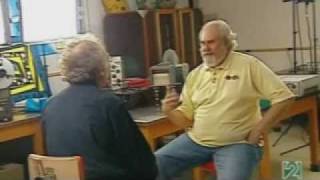 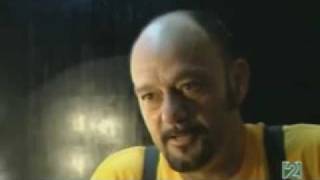